Find out more about this service

The Connaught Hotel, one of the most famous five-star hotels in London, first opened its doors in 1815 and was known as The Coburg.  In 1892 the hotel was rebuilt, with the new Coburg Hotel opening in 1897.

During a large refurbishment in 2007, a new resin screed had been installed in the pot wash area. However, it had become very slippery. The quickest and most cost-effective solution was to install a new non-slip resin screed over the existing screed.

The floor was prepared by hand, using a diamond headed grinder and cleaned, ready for the installation of the new screed.

Working in a busy kitchen environment below ground, we used the RXPU 6290 resin system because of its very low odour. 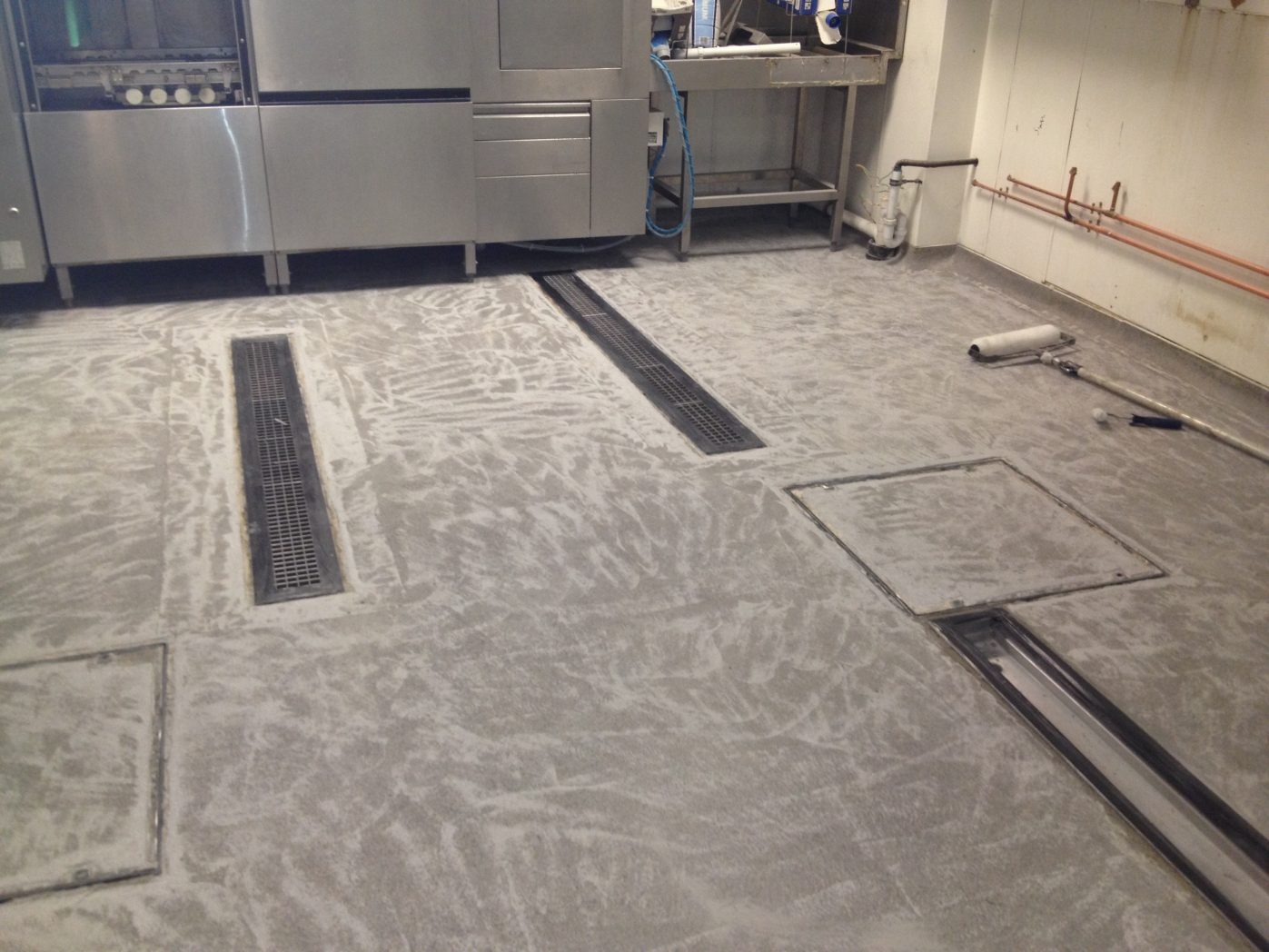 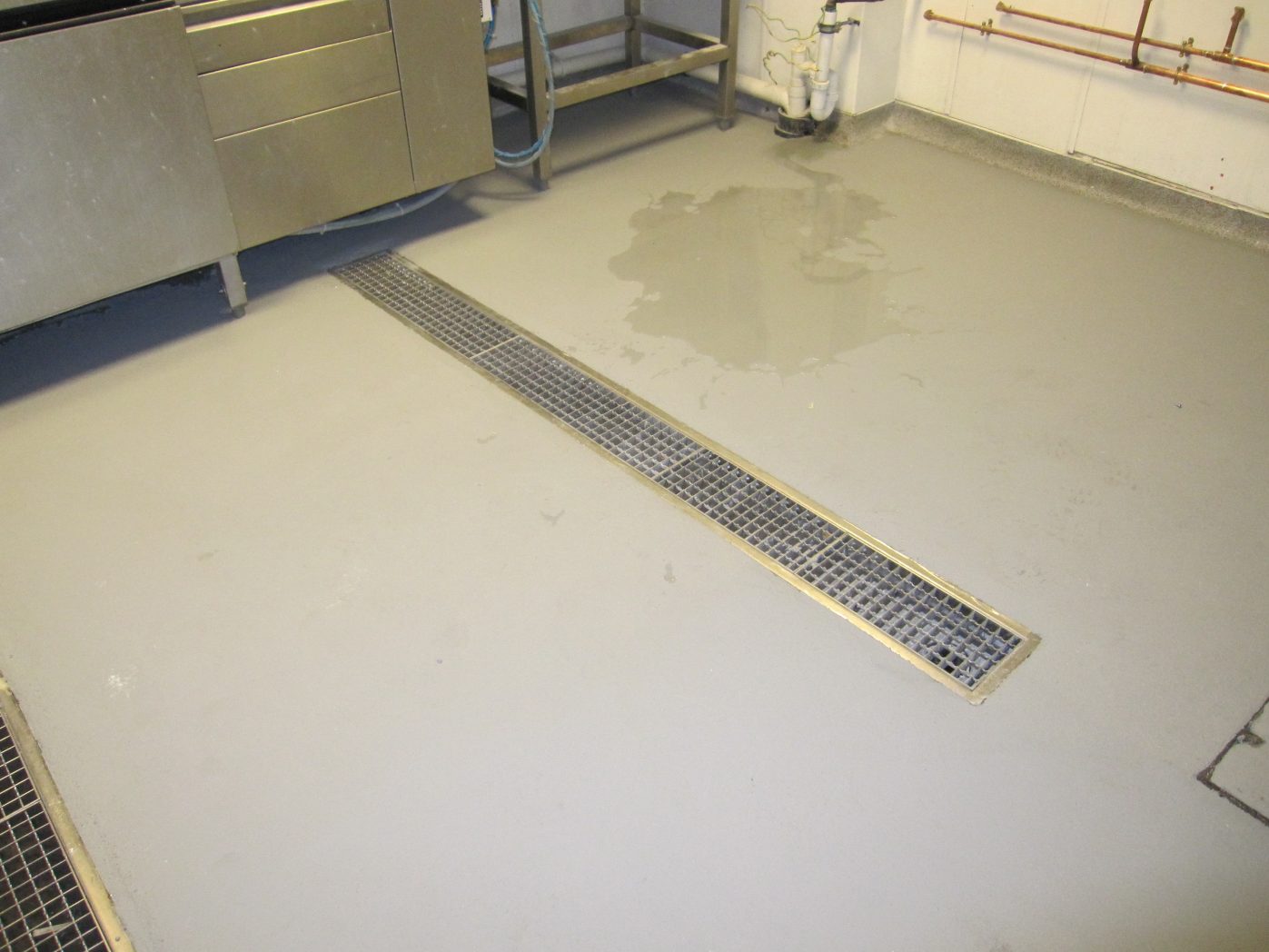 Have a question?
Let us answer it.